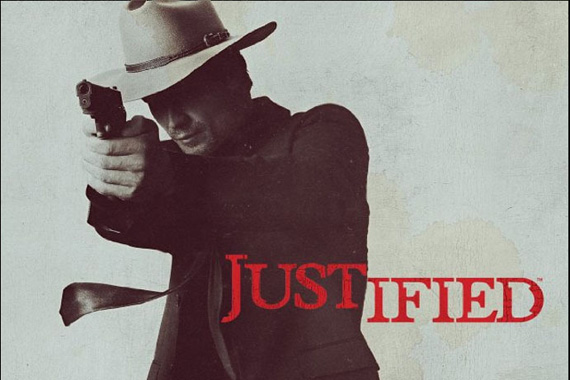 “Dear Lord, before we eat this meal we ask forgiveness for our sins, especially Boyd – who blew up a black church with a rocket launcher, and afterwards he shot his associate Jared Hale in the back of the head out on Tate’s Creek bridge. Let the image of Jared’s brain matter on that windshield not dampen our appetites, but may the knowledge of Boyd’s past sins help guide these men. May this food provide them with all the nourishment they need. But, if it does not, may they find comfort in knowing that the United States Marshal Service is offering $50,000 to any individual providing information that will put Boyd back in prison. Cash or check, we can make it out to them. Or to Jesus. Whoever they want. In your name, we pray. Amen.” – Raylan Givens (“Justified”)

I don’t make special meals for every TV show we watch. We don’t snort candy during “The Closer” or have the servants bring out a 12-course meal during “Downton Abbey.”

But “Justified” is different.

It’s a show based in the South that isn’t embarrassing. It’s smart and funny, and the characters feel real. And it doesn’t hurt that they’re always drinking or eating something delicious. The crime family mama makes moonshine that tastes like apple pie. An escaped Death Row inmate demands Prince’s Hot Chicken. And the wrong men are always showing up at Ava Crowder’s house, eating her fried chicken and biscuits.

Good thing she’s as handy with a shotgun as she is with a skillet.

To celebrate the return of U.S. Marshal Raylan Givens and the entire population of Harlan, Ky., I put together a few menus inspired by the show. Pull up a chair! But don’t talk while Timothy Olyphant is on. 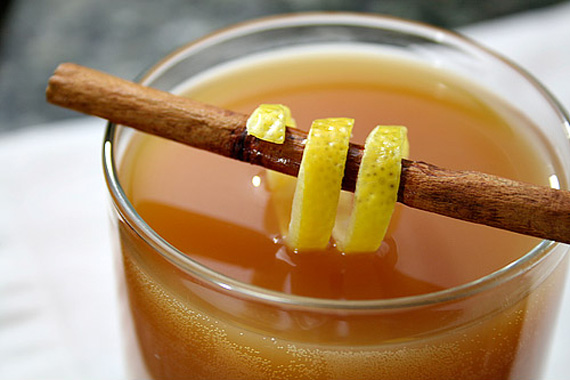 “You did kill my baby, but I was the one who let him become a nitwit.” – Mags Bennett

No respectable “Justified” menu would be complete without a tribute to Mags Bennett’s apple pie-flavored moonshine. But, since setting up a still is still illegal, we’re trading the lightning for a Southern Comfort Barn Burner – made with cider and cinnamon for that “apple pie” flavor. Sweet and fruity, with an undercurrent of trouble. 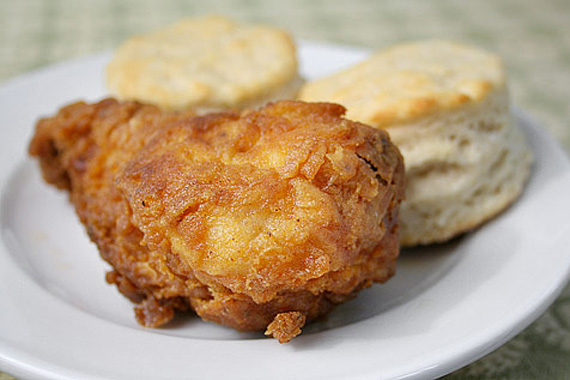 “If I start counting down from ten, I may lose my patience at five.” – Ava Crowder

When I grow up, I want to be Ava Crowder. She’s a triple-threat – a knockout who’s handy with a shotgun, and she makes a mean batch of fried chicken. Try my tips for being a fried chicken rock star, and you’ll be on your way to being as badass as Ava. 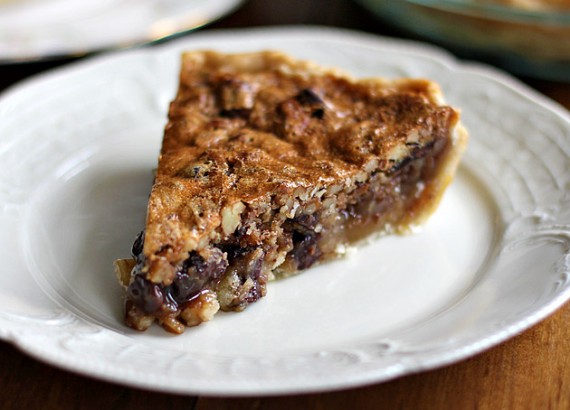 “You’re like the hillbilly whisperer. We oughta put you on Oprah.” – Art Mullen

You can’t visit Kentucky without getting dessert. Or bourbon. Or a dessert with bourbon in it. Why fight it?