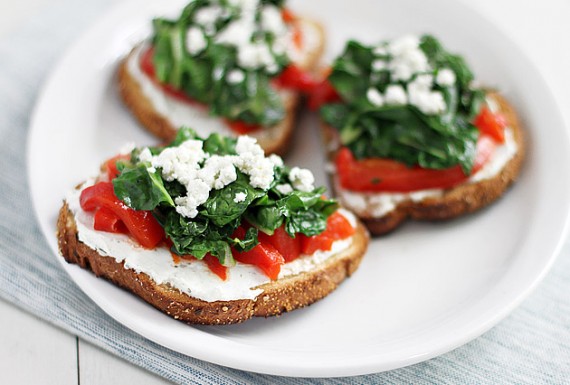 Some days, a good lunch is all it takes to turn things around.

Other days need an exorcism.

Yesterday, I was bringing a saucepan full of butter, oil, cocoa and Coke to a boil to make a Coca-Cola cake when the dishwasher started backing up into the sink.

The sink was full of dirty pans. The kitchen towels were downstairs in the dryer. This was a Threat Level Red scenario.

I rushed over to move the pans and completely forgot about the pot on the stove.

Carbonated sparks were shooting off the hot burner while all the black liquid in the pot bubbled out, snaking its way across the stovetop, darting under every burner and pooling under the drip pans.

The kitchen reeked of burnt Coke and dirty dishwater.

I thought about throwing a match behind me and walking away, like Angela Bassett in “Waiting to Exhale,” but I’d never look that cool. And I couldn’t find a match in this house if my life depended on it.

So, I fell back on what I learned at my first kitchen job: when you make a mess, clean it up quick, and cook something else.

I’d been meaning to try this recipe for Tartines with Goat Cheese, Peppers and Chard for a while, and since I used chard in the Baked Eggs, Grits and Ham last week, I actually had all the ingredients in the house at the same time. A tartine is just an open-faced sandwich, so I figured it’d be something quick and different. I toasted the bread, cut my pepper into strips (thank God for Mt. Olive’s jarred roasted red peppers) and took about a minute to wilt the chard in a skillet. When my toast was ready, I spread it with herbed goat cheese and piled on the pepper strips and greens.

It might sound weird to put cooked greens on a sandwich, but this works. Cooking the chard takes every hint of bitterness out, so it just takes on the flavors of whatever’s in the pan with it. It gives substance to the sandwich. And Swiss chard is a nutritional powerhouse. If you’ve been meaning to eat more dark leafy greens, this sandwich isn’t a bad place to start.

And, since all of its ingredients taste fine at room temperature, it would make a great vegetarian appetizer for parties. You could pick up a long, narrow loaf of bread, cut it into small slices, and make rows of tartines in no time.

After a good lunch, my day did turn around. Henry and I weren’t swept into the street on a tidal wave of dirty dishwater, hanging onto his dog bowl like Jack and Rose floating in the shadow of the Titanic. I even re-made the Coca-Cola cake. It sucked, and I threw it away, but I didn’t throw in the towel.

Mainly because they’re still in the dryer.

To save time and money, pick up a jar of roasted red peppers (like Mt. Olive) and an herbed goat cheese.