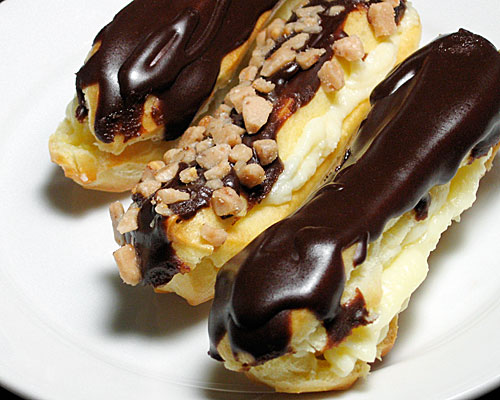 So, how are the eclairs? I think they’re a little eggy, but Jeff says he’s going to systematically eat every single one. Especially the ones with toffee bits. It’s a good thing I cut the recipe in half.

For the recipe, visit Tony Tahhan. 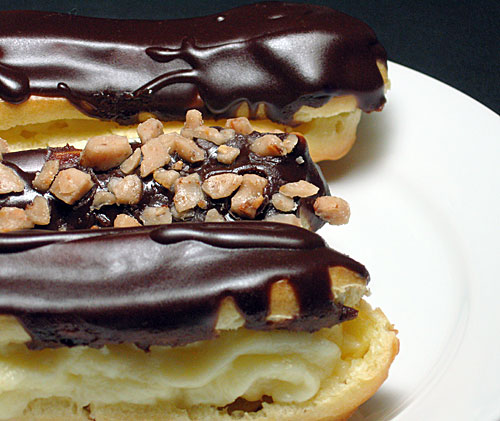