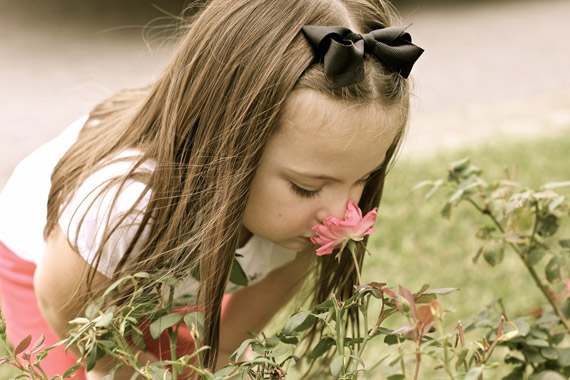 It’s time for another list of the stories, shows and other good stuff that made me happy this week:

1. My niece, Laney, has picked a new name for herself: Peanut Butter Calzone. Couldn’t. Be. Prouder.

2. The BBC’s announcement that Peter Capaldi will be the 12th Doctor on Doctor Who! Such a great choice. I’m glad they went with someone older, even though I was secretly hoping for Henry Ian Cusick (Desmond, Lost). Come on.

4. Luchie’s new comic, Introversion. If you look for a quiet corner at parties, you’ll love this line: “I just appreciate silence in a world that never stops talking.”

5. “Stephen King’s Family Business.” One family with five novelists, and they all have books coming out this year. Now, that’s impressive.

6. I still can’t get over this story about the guy who tried to sneak his turtle on a plane – by hiding it in a hamburger. So many questions.

8. The new trailer for Sherlock season three, even though Watson’s got to lose that moustache, STAT.

9. Backyard S’mores Party. Props to The Kitchn for showing a party that looks like it was meant for real people, not Pinterest. We need to make this happen.

11. And, finally, The Doubleclicks’ video for “Nothing to Prove,” which features messages from a ton of geek girls. And Wil Wheaton. Respect!