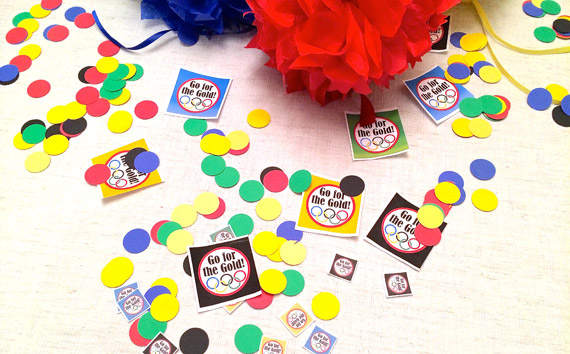 1. The Winter Olympics Opening Ceremony. My in-laws got the family together for a watching party, so there was pageantry! Games! Confetti! And then the Olympics came on. I thought it was visually striking, and I loved the “War and Peace”-style ballroom ballet sequence – but I REALLY loved in when the Russians marched in to Queen’s “We Will Rock You.” I hope, somewhere up there, Freddie Mercury was laughing his ass off.

3. “Lay’s ‘Do Us A Flavor’ Crowdsourcing Hilariously Backfires.” Last month, Lay’s launched an app asking fans to submit suggestions for new potato chip flavors. I bet they were not expecting Hot Ham Water, much less No. 8. Whoa, there.

4. Joan’s Fashion Show on Tumblr. So glad I’m not the only one obsessed with Joan Watson’s wardrobe on Elementary.

5. Sena’s Shop. An Etsy store full of Turkish oya lariat necklaces and scarves. I need them all.

6. “Game of Thrones Ice and Fire: A Foreshadowing.” HBO just released this 15-minute video, priming everyone for Season 4. Tyrion! How I’ve missed you.