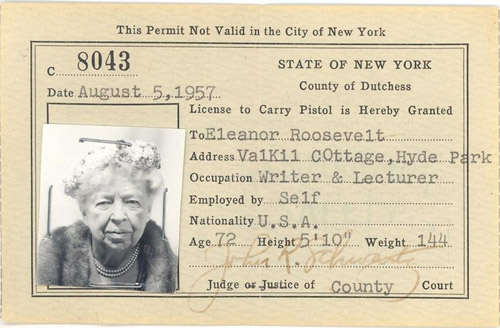 Jamie Oliver’s Drinks Tube. This new YouTube channel features videos on beer, wine and how to make craft cocktails at home, including how to garnish your drinks. I’m in.

“How a Real Corpse Ended Up in a California Fun Park Spookhouse.” This story has it all: Old West justice, a shifty carnival owner AND The Six-Million Dollar Man.

Arya and The Hound. Their closing scene was my favorite in last Sunday’s Game of Thrones premier, “Two Swords.” Also, “Arya and The Hound” would make a great band name. Someone, get on that.

This 78-year-old woman’s first ride on a roller coaster:

One-Star Book Reviews. Classic works and the terrible reviews people have posted on the Internet, like this gem about Milton’s Paradise Lost: “Milton was a fascist turd.”

20 Magical Tree Tunnels. The world needs more of these.

“Unsung Hero,” a Thai commercial about the power of doing good:

This story about a surfer who helped his friend’s paraplegic mother ride the waves by taping her to himself with duct tape. People are awesome.

This story about the Toto Washlet S350e, a “Japanese wonder toilet.” It has a remote control! Why are we still using these porcelain-covered pee buckets when we could be treating our hindquarters to a $1,700 luxury? It keeps me up at night.

Trader Joe’s Simply the Best Trek Mix with cashews, almonds, pineapple, cranberries and tart cherries. I was there looking for cheap pistachios, but then this guy walked up and started loading bags of this trail mix into his basket, so I had to try it. Why do they only sell it by the pound? So good.