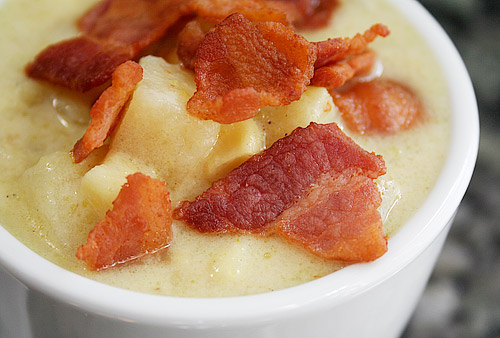 When I was a kid, one of my favorite books was “Alexander and the Terrible, Horrible, No Good, Very Bad Day.”

It’s about a boy whose day goes from bad to worse – waking up with gum in his hair, being squished in the backseat of the car, having to eat lima beans. And then the president goes and wins the Nobel Peace Prize. So, Alexander dreams of running off to Australia.

I thought about Alexander yesterday while I was on my way home from visiting the family.

My shirt was covered in spit-up, courtesy of my niece, who can shoot milk through her nose like bolts of lightning, even in her sleep. (Back off, Mensa! She’s just a baby.)

So, I’m driving down the interstate, reeking of sour milk, and I remember I need to pick up Jeff from work, because his car is dead. And I’m running late. Like, 45 minutes late.

And just then, almost imperceptibly at first, my battery light flickers. Just enough to get my attention. Then the air bag light comes on. They disappear and come back, and slowly it occurs to me that my car just might be dying on the interstate.

I turn off the radio and anything else electrical and pray and use every Lamaze breathing technique ever featured in a TV sitcom to get the car home through sheer force of will.

It didn’t quite work.

But I had enough juice to get off the interstate and pick up Jeff. The car made it all the way to our old neighborhood. Jeff’s sister was able to give us a ride home. And Jeff and his dad were able to get the car back here.

Oh, and we had this waiting in the fridge: Ina Garten’s Cheddar Corn Chowder. A hearty, creamy, comforting soup brimming with potatoes, corn, onions and sharp white cheddar cheese. We heated it up and added a handful of chopped bacon (aka “God’s confetti”), but leftover chicken or shrimp also would have hit the spot. Just the thing to end what could have been a terrible, horrible, no good, very bad day, which everyone has now and then.

*Gluten-Free Tip: Be sure to use GF chicken stock.